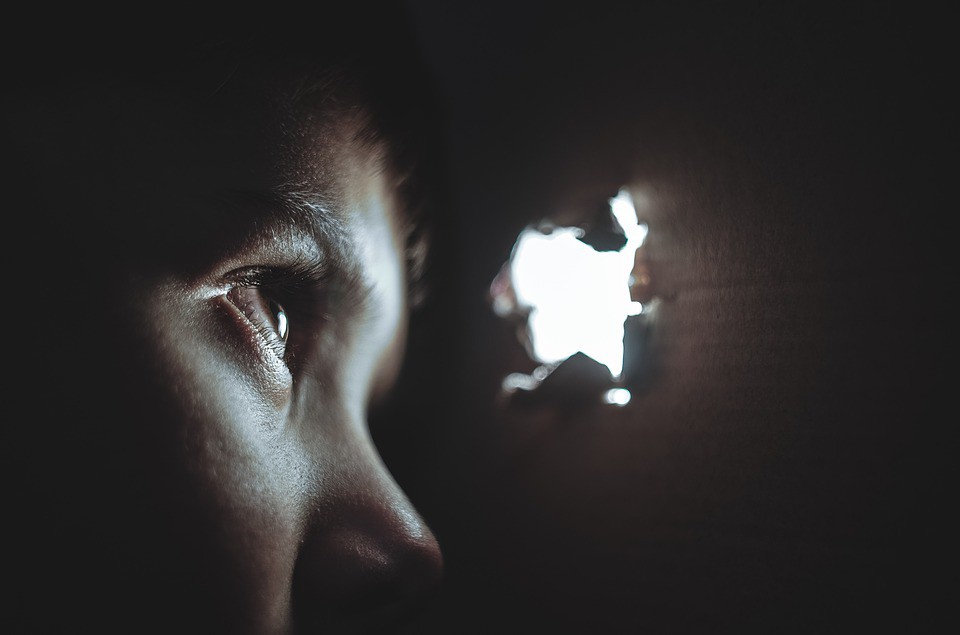 A drug addict robbed a grocery store. A husband battered his wife. A mother abandoned her newly born baby. A terrorist bombed the city.

The corrupt politician. The lazy employee. The abusive employer. The irresponsible father. The dishonest salesman. The scammer. The prostitute. The alcoholic neighbor. The murderer. The rapist.

We hear stories about them almost every day in the news. And almost every day, we feel contempt towards them. This is not a movie. This is real life. What should we do with them? Punish? Electrocute? Cast out? Imprison?

I don’t know. But I don’t want to label them as bad.

What Happened to Them?

When we were born, we don’t know what’s right or wrong. We don’t know why we need to follow the rules or why it’s bad to hurt others. But, more often than not, the learning takes place in the environment where we grew up.

If we grew up in a family of murderers and we witness our family’s murders, it’s likely possible we, too, become murderers.

Same with the rapists, the drug addicts, the corrupt politicians, or all the people you consider negative. Because of their upbringing, experiences, influences, and many other factors we don’t have any idea, they became the bad guys.

But We Forget Something

We forget that we are all imperfect. We are vulnerable creatures prone to become the bad guys, at random times (especially when money is involved or when our beliefs are challenged or when we are on drugs).

Instead of hating the bad guys, look from a different angle. Maybe they have serious problems they could bear no more — they need help. Maybe they want revenge. Maybe their parents will condemn them if they don’t stand up for their traditional beliefs.

There are so many possibilities. But we only focus on the surface.

I know it’s hard. And I don’t have the solutions. But we can always empathize.

let's help each other