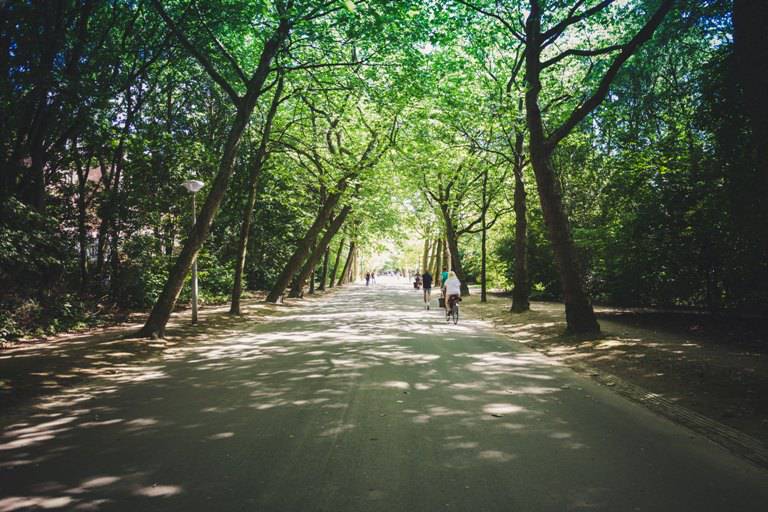 I was walking in the park when I saw a well-dressed guy threw an empty bottle on the pathway. He continued walking as if nothing happened. I was stunned.

Most people think that there are two kinds of stuff: Theirs and Not theirs.

For that guy, he thinks that the park isn’t his, so it’s just okay to throw trash. Because why not?

He wasn’t alone. So many people do the same thing in different places, vandalizing properties they think not theirs.

But if we try to zoom out for a second, it’s obvious that everything we see — the park, the street, the empty bottle… everything — they are ours.

And we ought to take care of it.