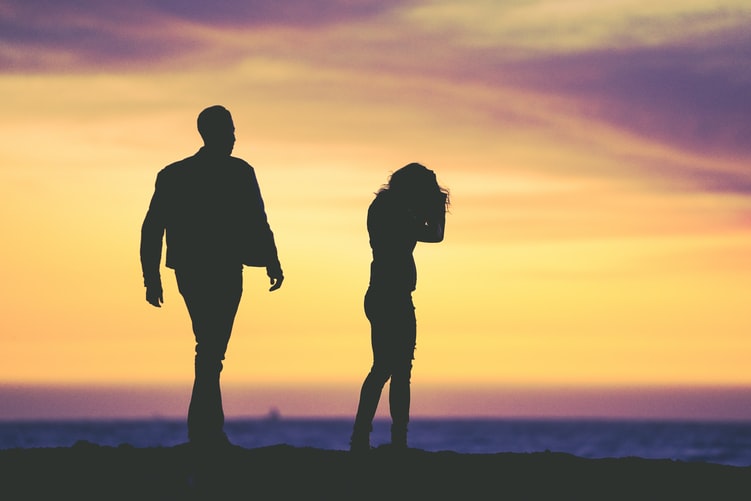 Every time we are angry with someone, that’s the best time to ask ourselves, “What is with him or her that makes me angry?”

Because often, what triggers our anger is the one thing we hate about ourselves.

The solution is to evaluate the things we don’t like ourselves, and gradually, correct them.

Rather than getting angry at somebody’s actions, let’s take the time instead to work on improving ourselves and encourage people to do the same.

let's help each other